Like many pentesters I am a big fan of the LOLBAS project. and even recently contributed to it. Although, the project is incredibly useful I couldn’t find a tool that automated the process of finding them so I decided to make one. Then again how useful are they for redteamers? The answer is incredibly useful. A recent attack dubbed Astaroth utilized LOLBAS for every step of the attack after initial compromise.

With a goal in mind, I turned to Powershell.

Before automating the hunt for LOLBAS it’s important to understand what they are. LOLBAS stands for living off the land binaries and scripts, a simple example, as leveraged in my last post is regsvr32. A seemingly inconspicuous executable being used for code execution. Binaries and scripts that can be used in creative ways that benefit blueteam and redteam. Blueteam as it can show possible attack vectors that should be monitored and understood. Redteam as utilizing these possible attack vectors if present, may be less likely noticed and being run by a trusted source.

With Linux being taken care of by GTFOBins Windows was next. One of the biggest obstacles is that compared to GTFOBins, LOLBAS is over quadruple the size. Using Python and Bash to quickly accumulate the files and output the information into an easy way to copy and paste is great. 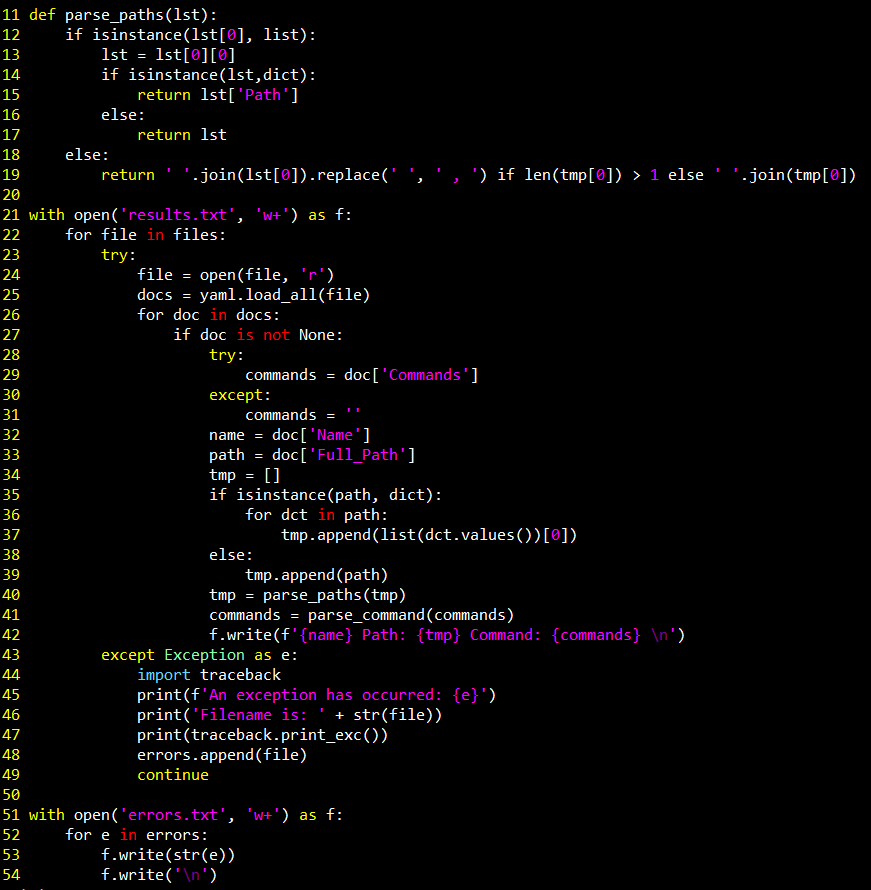 Automating the extraction of important information from each file

Checking the Paths in Powershell

Organizing the information in Powershell was simple, using a hash table. The key being the filepath mapped to an array of the Binary or Script name and an example command utilizing it. For example:

Path on the left, mapped to the name of the Binary or Script and an example command utilizing it.

After creating the hash table the rest is a piece of cake.

Overall awareness is necessary as well, knowing how a LOLBAS should be used is key. For example, if you’ve never used regsvr32 before and find it calling out to the internet that should set off an alarm!

This script wouldn’t have been possible without the amazing people who work on LOLBAS.

Special thanks to @Bohops for inspiration and @Oddvarmoe for the consistent work and maintenance on the LOLBAS project.